Standards and Rules of Redemption on Flight

Exclusive Offer for New Members— Get Right to the Points!

4. Any bonus points received during this promotion cannot be used towards membership upgrades, and can only be used to redeem rewards.

5. Bonus points will be issued after membership registration is complete and after the member's first flight.

6. Bonus points claimed during this event can be earned in addition to regular points earned when flying. However, if there are other applicable bonus point promotions, then the member will receive points from whichever single promotion offers the most points. Bonus point promotions cannot be used in conjunction with one another. 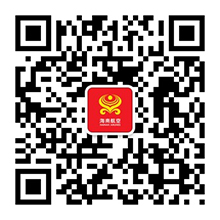